What Obama should tell the president of Burma 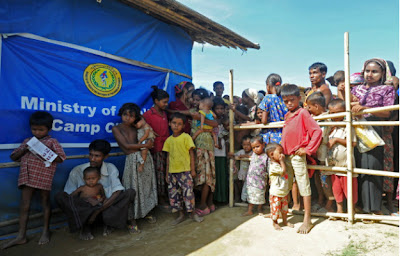